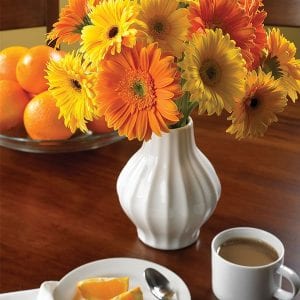 Research confirms that flowers might be the perfect pick-me-up for millions of Americans who do not consider themselves “morning people.” Participants of a behavioral study conducted by researchers at Harvard University and Massachusetts General Hospital confirmed that they feel least positive in the early hours but reported being happier and more energetic after looking at flowers first thing in the morning.

“The morning blahs, it turns out, is a real phenomenon, with positive moods – happiness, friendliness and warmth, for example – manifesting much later in the day,” says lead researcher Nancy Etcoff, Ph.D. “Interestingly, when we placed a small bouquet of flowers into their morning routines, people perked up.”

Dr. Etcoff is referencing the fact that participants in the study responded to the flowers, which had been placed in rooms they frequented in the morning. Overall, the participants reported they liked to look at the blooms first thing in the morning, particularly in the kitchen. The final study results demonstrate that flowers impact people emotionally at home, causing them to feel less anxious and more compassionate. They even reported a boost of energy that lasted through their day.

“What I find interesting is that by starting the day in a more positive mood, you are likely to transfer those happier feelings to others – it’s what is called mood contagion,” says Etcoff. “And, the kitchen is the place where families tend to gather in the morning – imagine how big a difference a better morning mood can make.” 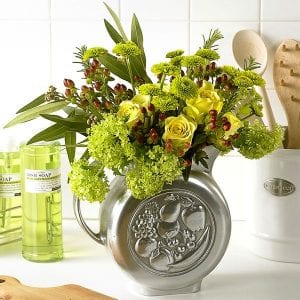 New York City floral and garden designer Rebecca Cole, host of Discovery Channel’s Surprise by Design, is not surprised by these findings. “I grew up with a kitchen often decorated with flowers,” says Cole. “My family knew instinctively that flowers brought joy to the people who came in contact with them – and now there is scientific proof.”

Cole shares her floral design experience with others, showing them how to use flowers to capture emotion and encourage community in their kitchens.

“There are so many places for flowers in the kitchen – the room where we spend most of our waking time,” says Cole. “From the breakfast nook to the table to the countertop, flowers just belong. It’s even the most convenient room to change the water!”

Cole suggests the following tips for experimenting with color to trying new, dramatic styles to the creative use of containers.

“What could be simpler than bringing home a few blooms to brighten your kitchen table and your mood?” says Cole. “Experiment, design and smile.” 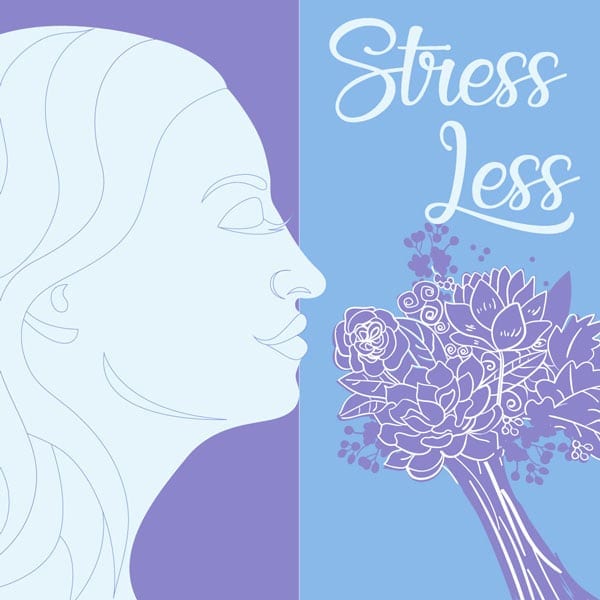 The Impact of Flowers on Stress Study 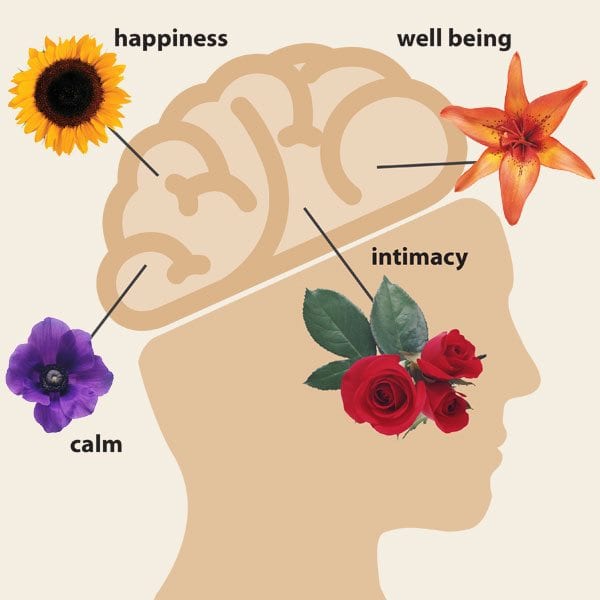 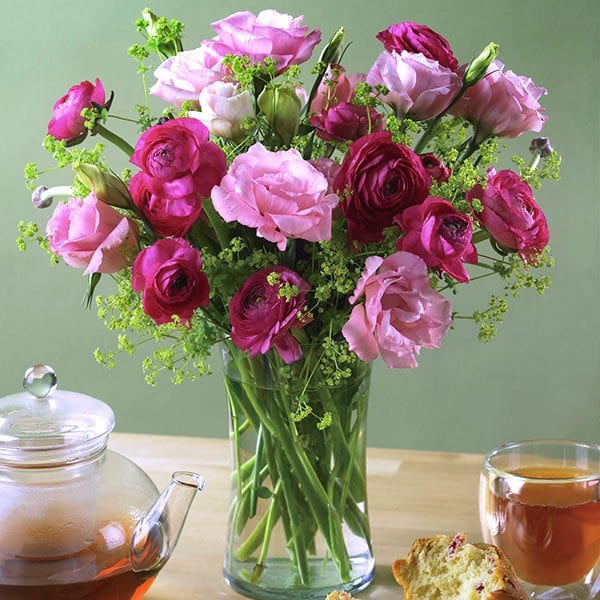 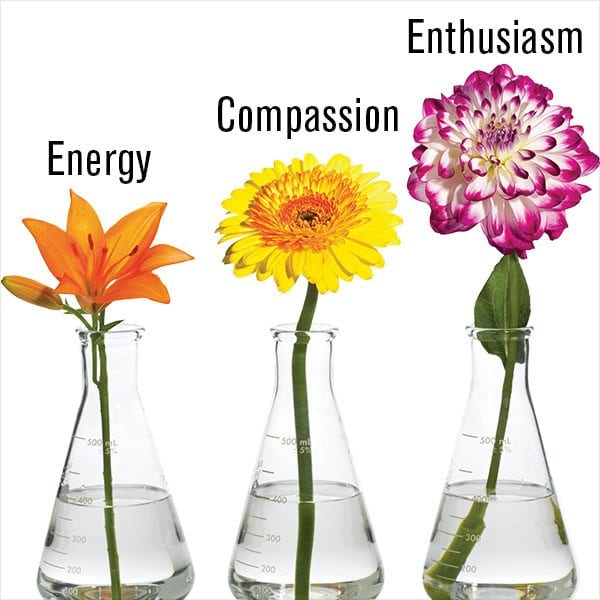 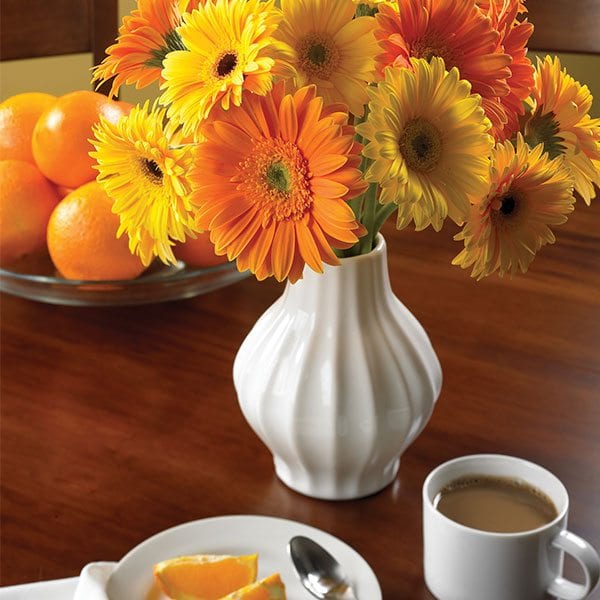 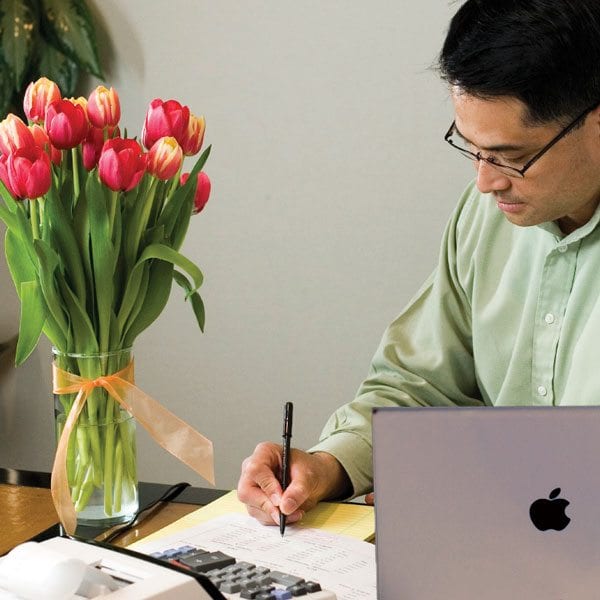 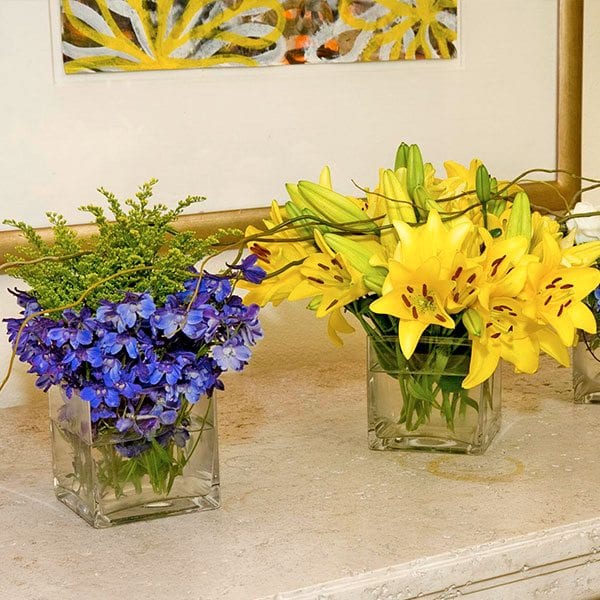 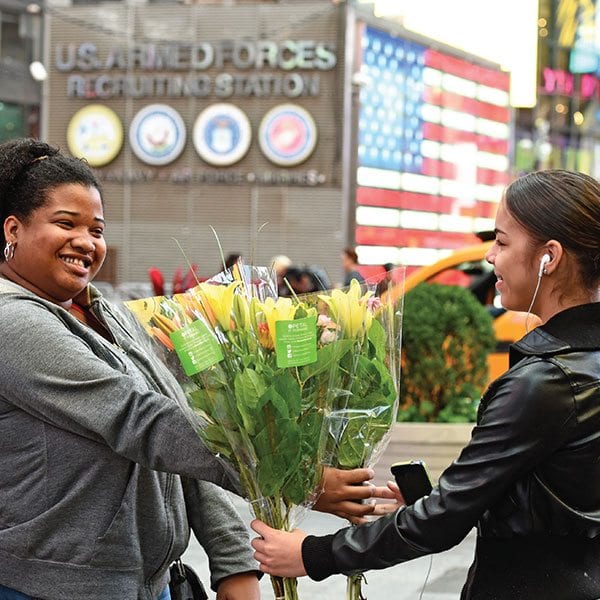