73% of Americans have a high appreciation of flowers.**

92% of women say the best reason to receive flowers is JUST BECAUSE.*

Nearly 4 in 10 Americans say florists have helped them in a past or current relationship!*

Statistics based on personal consumer purchases (transactions) of fresh flowers, flowering houseplants, green plants and bedding/garden plants (Does not include business purchases):

What are consumers buying?

For fresh flowers only:

For whom are they buying?

For fresh flowers only: 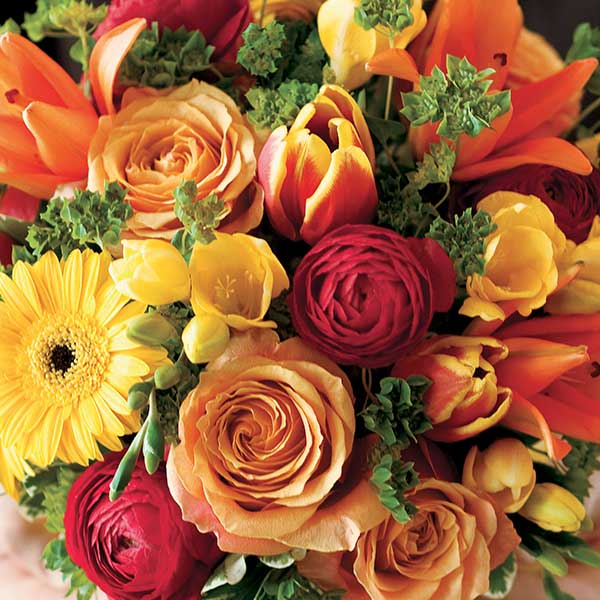 Women say the best reason to receive flowers is JUST BECAUSE.*

Americans who remember the last time they gave someone flowers.